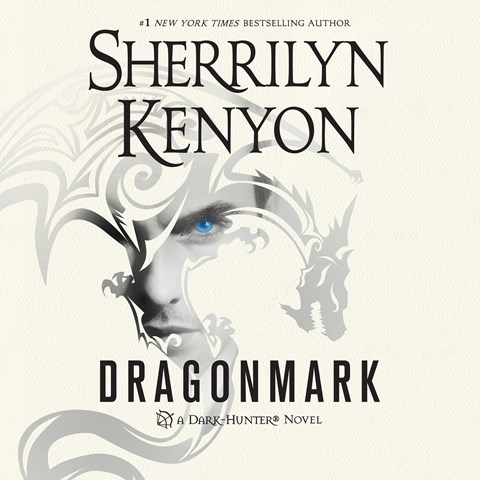 Returning to the world of the Dark Hunters, narrator Holter Graham brings to life the paranormal romance of the dragon Illarion and the human Edilyn. Illarion is dealing with the betrayal of having been made human against his will and forced to serve in the humans' army. But when he encounters the human Edilyn, much to his surprise, he falls in love with her. Graham voices the various characters well--especially strong is the gravelly timbre he gives Illarion. Graham's subtle way of expressing the humor in the story further enhances the listening experience. Listeners don't need to be familiar with the series, but it would add to their enjoyment. S.B. © AudioFile 2016, Portland, Maine [Published: SEPTEMBER 2016]