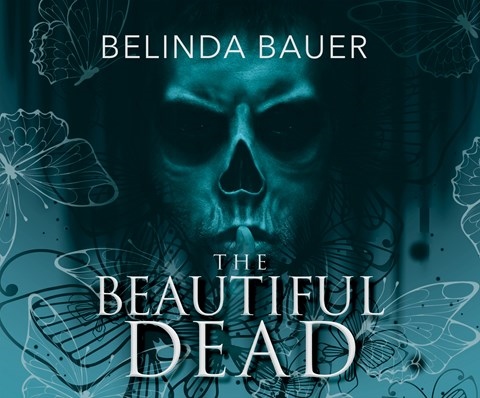 This thriller brings together two outstanding British talents, award-winning crime writer Belinda Bauer and narrator Andrew Wincott. The combination is deeply satisfying. Ambitious crime reporter Eve Singer catches the attention of a moodily brilliant psychopath, and there begins a wrenching cat-and-mouse pursuit, with death lurking in the shadows. Skillfully written as it is, the audiobook is enhanced by Wincott's measured, profound, even silkily compelling narration, which casts a controlled mood over the story of secret thoughts and hidden emotions from both the deeply conflicted pursued and the highly manipulative pursuer. And then the tables turn . . .. D.R.W. Winner of AudioFile Earphones Award © AudioFile 2017, Portland, Maine [Published: FEBRUARY 2017]