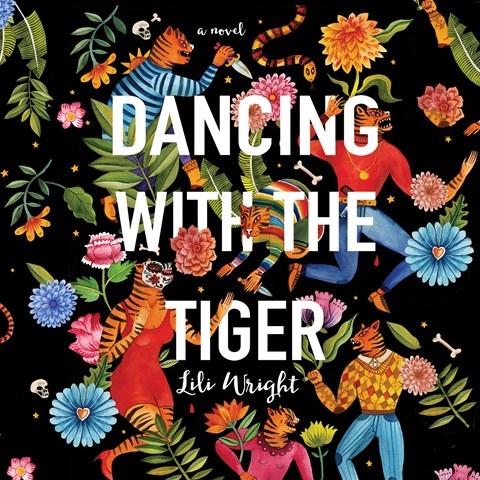 This interesting audio production is regrettably something of a mess. Tim Pabon does a fine job with Spanish accents and pronunciations, important since the setting is Mexico, but his phrasing is often inattentive, and the many audible edits are distracting. The plot: a drug-addled young American who loots and sells archaeological treasures for a living finds Montezuma’s death mask, sells it to a vicious drug lord, then steals it back. Bad idea. Enter about four more people with imperfect moral compasses, all wanting the mask for different reasons, most willing to kill for it. It’s thrilling in spots, but in genre fiction, however literary, it helps to know whom to root for. For me the only character to believe in here was Montezuma. B.G. © AudioFile 2016, Portland, Maine [Published: SEPTEMBER 2016]