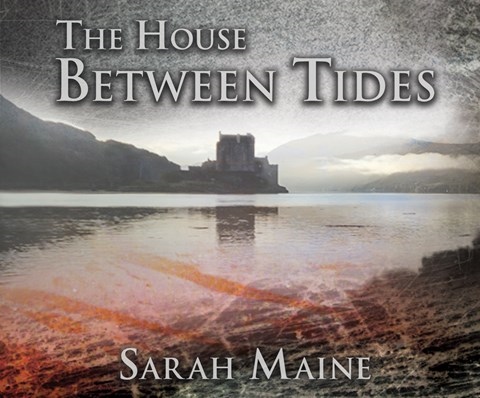 THE HOUSE BETWEEN TIDES

Narrator Justine Eyre imbues Maine's debut novel with just the right sense of gothic mystery. In 1910, newlyweds Beatrice and Theo Blake move to Theo's estate, Muirlan House, on Muirlan Island in Scotland's Outer Hebrides. In 2010, Theo's distant relative, Hetty Deveraux, becomes the estate's new owner. After Hetty takes possession, long-buried human skeletal remains are found, apparently indicative of foul play. Eyre delivers the alternating time periods and characters, keeping the voices unique and the period diction spot-on. The mystery of the skeleton connects to the conflict that arises when Hetty wants to turn the house into a luxury hotel despite the objections of a local man who wants to preserve the land as a nature sanctuary. It's all somewhat predictable, but in the nicest way, Eyre makes this entertaining listening. S.J.H. © AudioFile 2017, Portland, Maine [Published: JANUARY 2017]