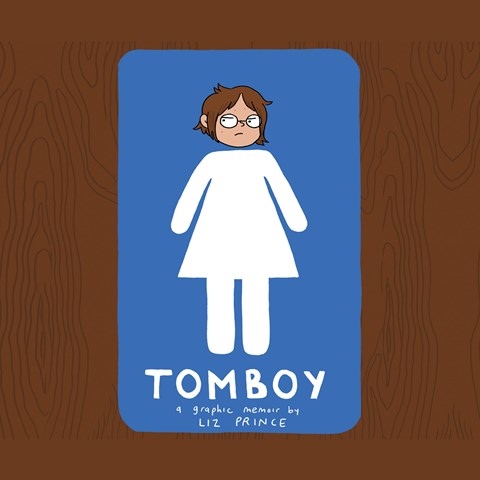 This graphic novel memoir makes a successful transition to audio because of its talented ensemble cast. It opens in Boston in 1986. Four-year-old Liz Prince is mid-temper-tantrum because she's been asked to wear a dress. Her fit is more evocative and dramatic because of the concern expressed by her loving parents. Excellent timing and a sense of connection among cast members continue through vignettes that skip from age 2 to adolescence. All scenes are so specific in detail and emotions that they convey honestly, uniquely, and sometimes painfully Prince's experiences with gender stereotyping. Both the duress and the triumph of standing up to prejudice and cultural mores are illuminated as Prince attempts to understand herself and the world at the same time. The narrator links all the scenes with an expansive range of humor, hurt, and revelatory statements. S.W. © AudioFile 2016, Portland, Maine [Published: OCTOBER 2016]