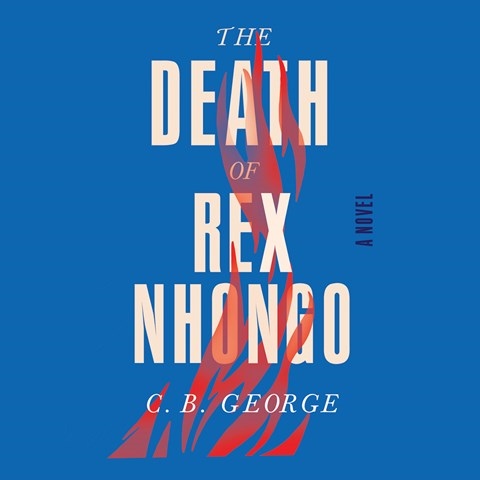 THE DEATH OF REX NHONGO

A diverse cast of characters--including expats, locals, men, women, and children--brings listeners a vivid picture of life in modern-day Zimbabwe. Denver Isaac is a masterful narrator. Four couples offer contrasting experiences as they try to find happiness in a politically unstable country. All their personal drama is set against a backdrop of danger. Isaac switches believably between masculine and feminine characters as well as between expat and native voices. His expertise is especially notable in the chapters told from the perspective of Rosie, an African-American girl who has moved to Zimbabwe with her parents. Isaac brings out the humor in Rosie's internal monologue with a high-pitched girlish voice. Listeners will love this multilayered story told in a strong style. M.R. © AudioFile 2016, Portland, Maine [Published: SEPTEMBER 2016]