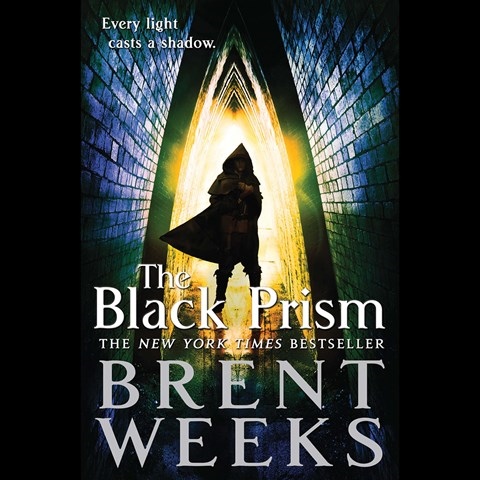 In this first audiobook of the five-volume Lightbringer series, the tale of two brothers and the foundation for further adventures is established. British narrator Simon Vance makes an immediate connection with listeners. His narration brings the characters to life, whether they're young or old, male or female. Personalities come through during even the most mundane dialogue and make real the court politics of this fantasy world. A classic of the genre, listeners can sit back and let the narration transport them. Likely to create new fans, Vance's mastery of narration is, as always, delightful. Many will be looking for the other books in the series, also narrated by Vance. S.C.E. 2017 Audies Finalist © AudioFile 2017, Portland, Maine [Published: APRIL 2017]