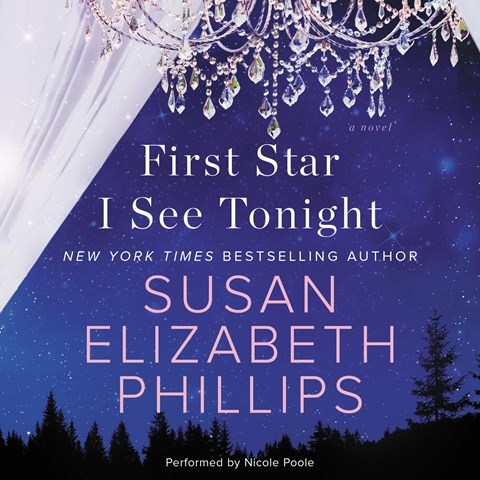 Narrator Nicole Poole captures Piper Dove’s determination to prove herself as a private detective, When she’s hired to spy on newly retired Chicago Stars quarterback Cooper Graham, he quickly catches on to her snooping. Their personalities clash, and, naturally, romance follows. The story is entertaining, and Poole does a nice job of depicting the characters’ voices and emotions. She deftly portrays Piper’s feistiness as well as her vulnerability. Occasionally, her narration sounds perfunctory and rushed, but overall it fits well with the fun, diverting story. Fans of Phillips’s Chicago Stars stories will likely enjoy this one, as well as those who enjoy listening to stories about the glamorous lives of the rich and famous. M.M.G. © AudioFile 2016, Portland, Maine [Published: DECEMBER 2016]