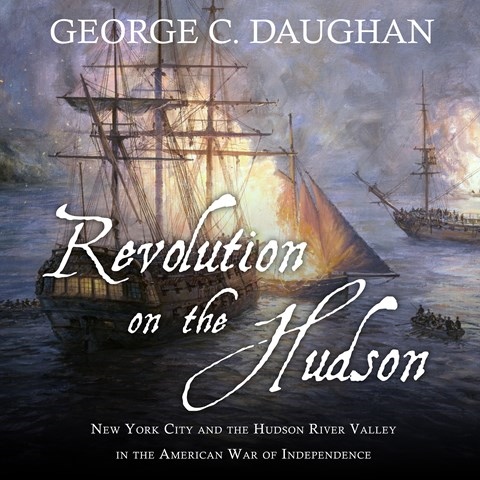 Using his expressive baritone to great advantage, narrator Jonathan Yen energetically recounts the struggle for control of the Hudson River Valley during the American Revolution. Daughan's work describes how both the British authorities and the American leadership believed that control of the Hudson would ensure victory. But, despite tremendous efforts by the adversaries, the reality on the ground was not quite as they had envisioned. Eventually, the war would switch to the South, and final victory was achieved in Virginia. Yen's consistent, clear voice never misses a beat, and he affects credible and unique voices and accents for quotes that add to the narrative. His performance is nearly flawless, allowing the listener to easily comprehend the text. M.T.F. © AudioFile 2016, Portland, Maine [Published: OCTOBER 2016]