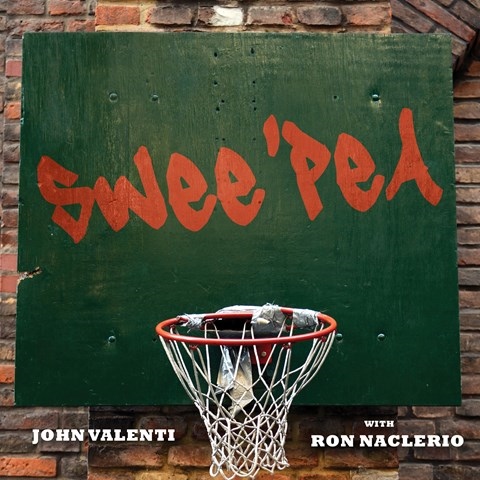 SWEE'PEA The Story of Lloyd Daniels and Other Playground Basketball Legends

This audiobook details the story of one of the greatest playground basketball players, whose destructive use of drugs relegated him to a "what could have been" storyline. Narrator Mirron Willis gives a serious tone to the biographical and sociological look at Lloyd Daniels, whose drug and alcohol addictions cut short a promising career. Willis doesn't imitate people; instead, he maintains a steady, deep tone. That's appropriate, since there's enough drama in Daniels's life to maintain listener interest. This book was recently updated with an epilogue on what happened to the other ballplayers and characters who are part of Daniels's story. M.B. © AudioFile 2016, Portland, Maine [Published: NOVEMBER 2016]