Home»Reviews»ON THE ORIGIN OF SPECIES 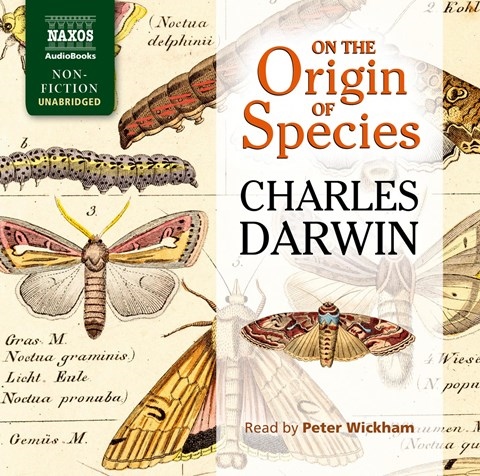 ON THE ORIGIN OF SPECIES

Narrator Peter Wickham lends a necessary tone of discovery and excitement to Darwin's seminal work, in which he outlines his theory of evolution. Wickham injects the thrill of discovery into his reading, a useful counterbalance to the occasionally overwhelming lists of examples that Darwin employs to illustrate his theory. Wickham responds to the systematic and factual tone of the writing with a nuanced consideration of pace, adjusting his reading suitably to the lists included in the text, which can occasionally interrupt the otherwise conversational flow of the writing. But imbued in the text are Darwin's pioneering spirit and endearing excitement at the potential of his own research. This is a tone that Wickham rarely overlooks, and employs to great effect, allowing the listener to feel intimately involved with Darwin's South American expedition. Z.S. © AudioFile 2017, Portland, Maine [Published: JANUARY 2017]