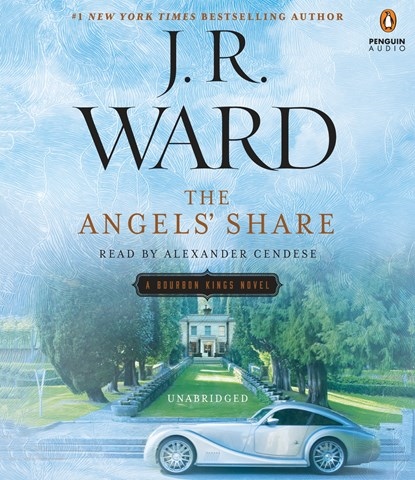 Returning to Charlemont, Kentucky, Alexander Cendese narrates the continuing story of the Bradford family and the fallout from their father's death. Lane Bradford is left to deal with his father's embezzlement and apparent suicide. But what looked like suicide is soon discovered to have been murder, and no one is free from suspicion. Cendese is as smooth as the Kentucky bourbon the Bradford family sells. Listeners will feel embraced by the Southern charm of the Bluegrass State. Masterfully telling the story, Cendese contrasts the Southern characters with Lane's friend from New York. The listener is left eagerly anticipating the next installment of the Bourbon Kings. S.B. © AudioFile 2016, Portland, Maine [Published: AUGUST 2016]