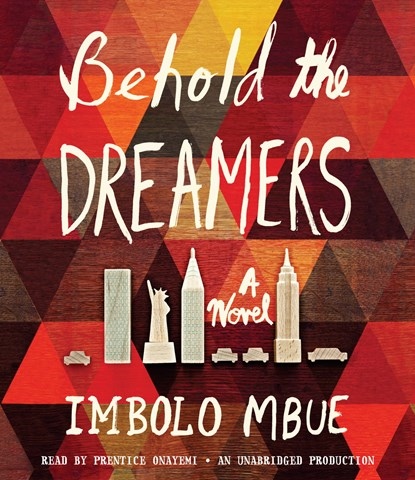 Narrator Prentice Onayemi invigorates the listener with a steady pace and musical intonation as two families come together in Manhattan—one at the peak of socioeconomic success and one at the bottom. Onayemi’s distinctive accents ensure that the listener can differentiate between the the African immigrants and the American characters featured in this story of the American Dream. Things go well for both families at first, but then, as one mother hires the other to help out in her home, difficulties develop that will affect everyone. Onayemi is especially touching in his portrayal of Neni, the Cameroonian mother and wife; he even sings a few lines of her African dialect. Most important, he makes the two different cultural worlds depicted in the novel vivid and fully believable. As Onayemi takes us on the emotional journeys of the characters, it’s a delightful and at times discomforting experience—but well worth the listen. T.E.C. © AudioFile 2016, Portland, Maine [Published: AUGUST 2016]