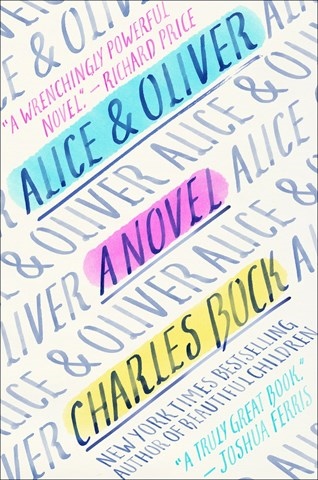 The excesses and entitlements of the 1980s serve as the backdrop for this raucous 1992 novel about a pretentious New York couple, Russell and Corrine Calloway. Edoardo Ballerini depicts Calloway with a shade of swagger and self-centeredness as the publishing editor ruthlessly arranges a takeover bid of his own employer. Ballerini's portrayal of Corrine is fairly straightforward, while still capturing her despair over a miscarriage and her steely anger over her discovery of Russell's affair with his beautiful investment banker. The narrative is sprinkled with graceful turns of phrase amid the wild ride of sex, drugs, and power. Ballerini's timing allows the listener to savor all of them. N.M.C. © AudioFile 2016, Portland, Maine [Published: NOVEMBER 2016]