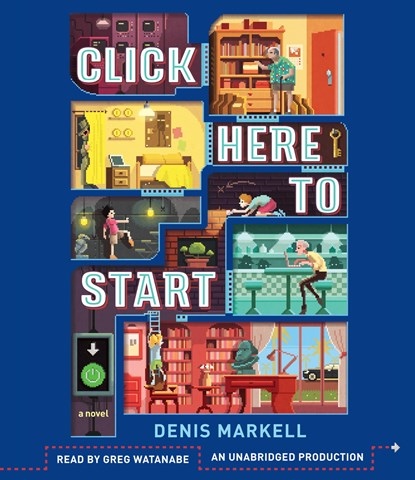 Narrator Greg Watanabe brings curiosity, wit, and a touch of sheepishness to Ted, a 12-year-old obsessed with escape games who finds himself caught up in a real-world puzzle after his great-uncle dies. Watanabe emphasizes Ted’s friend Caleb’s goofy good nature and his new friend Isabel’s more thoughtful reserve as the kids work together to solve puzzles and learn more about Ted’s great-uncle’s life and military service as a Japanese-American from Hawaii during WWII. As Ted works through puzzles, Watanabe makes his thoughts as lively as the scenes in which Ted and his friends become entangled in a plot much bigger than they could have predicted. Snappy, smart, and fun. A.F. © AudioFile 2016, Portland, Maine [Published: SEPTEMBER 2016]