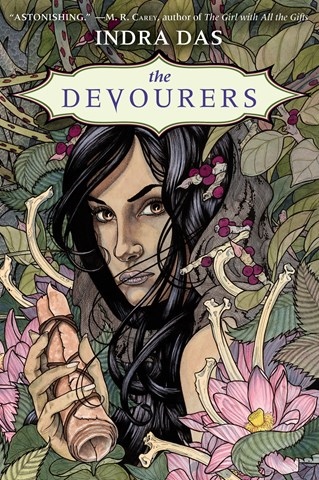 One evening at a traditional music festival outside Kolkata, Alok meets a mysterious stranger who claims to be half werewolf. Intrigued, Alok wants to know more and is drawn into a murky world. Narrator Shishir Kurup does a masterful job differentiating between Alok, the slightly nerdy and somewhat shy history professor, and the stranger, a dangerous and smoldering enigma. When the stranger gives Alok a manuscript from the Mughal era to transcribe, the character Cyrah is introduced. Meera Simhan narrates this portion of the story, and she perfectly captures Cyrah’s confusion, rage, and ambivalence at the events that sweep her up. This audiobook will not be to everyone’s taste, as it straddles the line between fantasy and horror, but those it does appeal to will be richly rewarded. K.M.P. Winner of AudioFile Earphones Award © AudioFile 2016, Portland, Maine [Published: OCTOBER 2016]