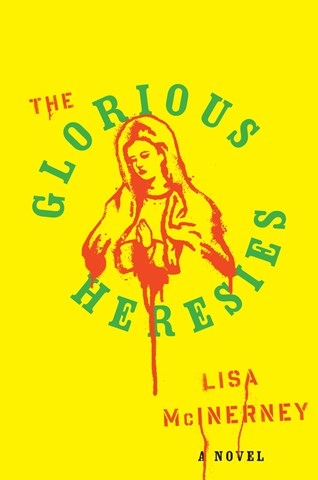 Lisa McInerney's debut novel is a sharp-tongued, keen-eyed take on some of the most original characters around, and narrator Shelley Atkinson's lively delivery is just what's called for. When Maureen Phelan accidentally kills an intruder, she calls her son, Jimmy, the boss of the Irish mob, to help her clean up the mess. From there, events spiral out of control. Atkinson doesn't miss a moment of McInerny's irony and dark humor. She handles drug dealers, junkies, and priests with all their individual quirks in place. She's particularly effective as Maureen condemns the clergy while making a not-so-remorseful confession. Serious and funny, naturalistic and lyrical, McInerney's novel uncovers many facets of today's Ireland, from criminals to crazies to clergy, and Atkinson makes it all fun listening. S.J.H. © AudioFile 2016, Portland, Maine [Published: JULY 2016]