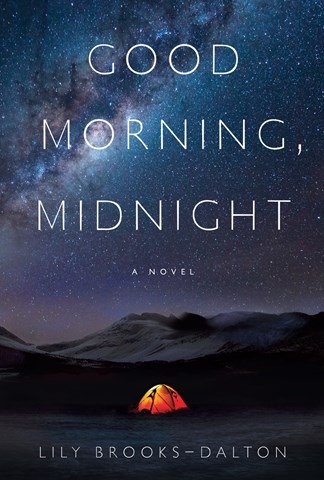 The riveting dual performances by John H. Mayer and Hillary Huber capture the heart of this haunting audiobook. Mayer's weary, thoughtful voice provides the essence of the aging researcher Augustine, who finds himself confronting the twilight of his life, his hubris, and his decisions while stationed in the Arctic Circle. A catastrophe has struck civilization, and Augustine chooses to stay behind, alone, after the evacuation. Meanwhile, Huber's performance of Sully, also a researcher, mirrors this sense of loneliness as she confronts the unnamed catastrophe while aboard a spacecraft returning from Jupiter. Listeners will become ensconced in both landscapes as Augustine and Sully seek connections in this new unknown, ultimately contemplating the meaning of "place." S.P.C. Winner of AudioFile Earphones Award © AudioFile 2017, Portland, Maine [Published: JANUARY 2017]