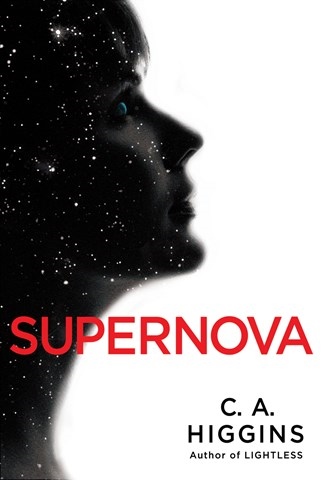 Narrator Fiona Hardingham deftly balances two plotlines in this second installment of a trilogy. In one, the engineer of a spaceship finds herself alone on her ship with a computer that has become sentient. It doesn't take long for Hardingham to make listeners forget that it's a computer talking, particularly as the computer seemingly grows into adolescence with a desire to dominate her sole companion. As it continues to transform, Hardingham portrays its emotional development and the pseudo mother-daughter relationship that unfolds. In the second storyline, Hardingham depicts a villain who has brought about a revolt against earth. Her performance is nuanced, reflecting the complexities of her character and her obsession with dominating the earth. Hardingham skillfully augments the suspense in both stories. J.E.M. © AudioFile 2016, Portland, Maine [Published: SEPTEMBER 2016]