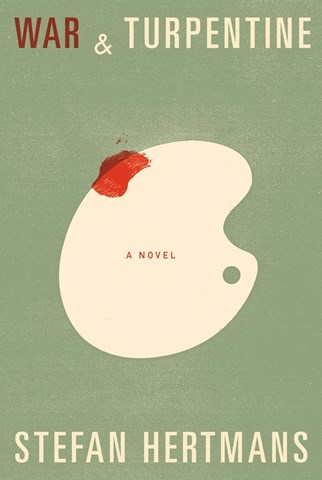 Thirty years after noted Flemish poet Hertmans inherited his grandfather's handwritten memoir, he found a way to turn it into a book. It is part the author's memoir and part a novelization of the grandfather's memoir--all ably narrated by Nicholas Guy Smith. The grandfather, Urbain Martien, postponed his dream of being a painter for a career in the Belgian military, turning to art after his retirement. Time is fluid here, the original memoir having been written several decades after WWI, which was the pivot point of Urbain's life. As narrator, Smith doesn't oversell the changes of age, but, rather, hints at them. He also allows the author to tell us who is speaking rather than creating distracting voices for the various people in the two men's lives. D.M.H. © AudioFile 2017, Portland, Maine [Published: MARCH 2017]