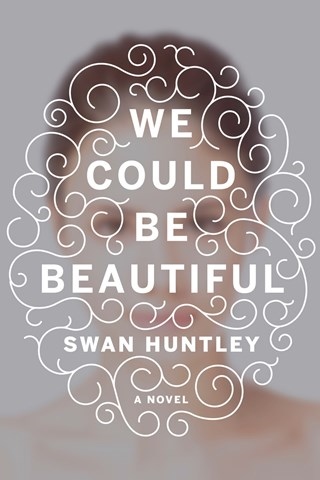 WE COULD BE BEAUTIFUL

Catherine West’s generous trust fund allowance means that she’s never wanted for anything material. But, still single and childless at 43, she feels her life is incomplete until she meets William Stockton at an art gala. Narrator Cassandra Campbell voices Catherine with a slight Valley Girl cadence that emphasizes her immaturity and selfishness. As Catherine’s life with William begins to unravel, Campbell’s narration varies between tones of childish petulance and outright desperation, giving emotional heft to the novel’s many twists and red herrings. Her attention to character is excellent. With subtle vocal variations—from William’s formal delivery to the barely masked confusion of Catherine’s Alzheimer's-stricken mother—she clearly depicts the cast without becoming cartoonish. A delicious listen is buoyed by Campbell’s confident performance. E.C. © AudioFile 2016, Portland, Maine [Published: AUGUST 2016]