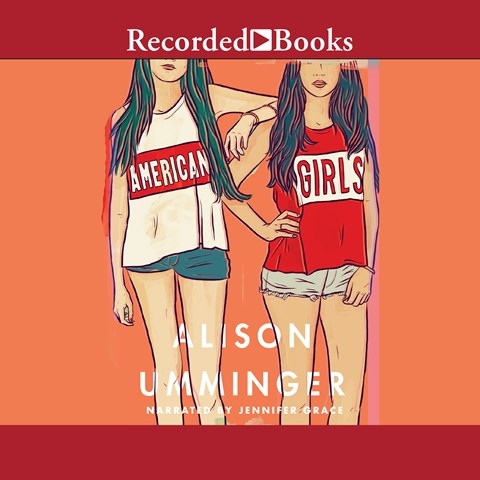 Narrator Jennifer Grace embodies the cynicism of 15-year-old Anna, who certainly has a right to her 'tude. Her mother and stepmother are raising a new baby, and Anna feels invisible, at best. So she "borrows" a credit card, flies to Los Angeles, and surprises her half-sister, Delia. As Anna turns a jaded eye on the glamorous Hollywood lifestyle, Grace adds wry humor, but she also expresses Anna's sensitive, fearful side as she attempts to understand the girls who committed the Manson murders. As those young women become more real to her, Anna sees her similarities to them, acknowledges brutalities in her own life, and develops a more mature view. Grace does a magnificent job of balancing horror and humor in this gripping coming-of-age debut. S.W. Winner of AudioFile Earphones Award © AudioFile 2016, Portland, Maine [Published: OCTOBER 2016]