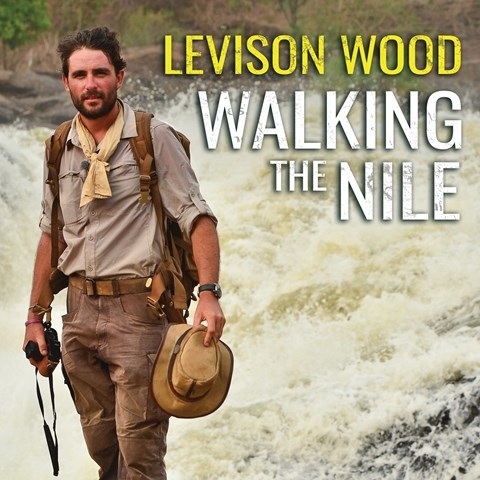 Narrator Gildart Jackson, with his pleasing baritone, carries the story as Wood walks 4,000 miles from the Nile's source in Rwanda to the Mediterranean. In the process, he transforms the African adventure story. Unexpectedly, the former paratrooper is a people person, more interested in the thoughts of contemporary Africans than in scenery. The Africans he encounters are foolish and wise, terrifying and hilarious, like the rest of us. Jackson's pronunciation of African place names is good. His dialogue voices are easy to distinguish and add depth to Wood's descriptions. Today's Africa is a land of stark contrasts, of hope and tragedy. Wood and Jackson bring it to life. This is also a BBC television series. F.C. © AudioFile 2016, Portland, Maine [Published: SEPTEMBER 2016]