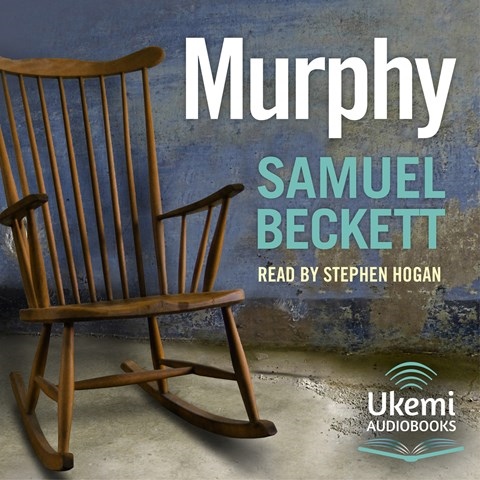 The avant-garde writer Samuel Beckett is considered difficult by many readers, but much of his wordplay becomes much clearer when read aloud, especially by narrator Stephen Hogan. Beckett's prose carries much of the sonic burden of poetry, and when performed well, we can hear the music. The story involves philosophy (some of it invented), social satire (of the Irish Free State in the 1930s), and a love quadrangle--but Hogan keeps it all relatively clear with deft voices and accents. This complex text rewards careful study, which may not be possible with an audiobook, but this reading is a strong introduction to a Nobel Prize winner's early work. D.M.H. © AudioFile 2017, Portland, Maine [Published: MARCH 2017]