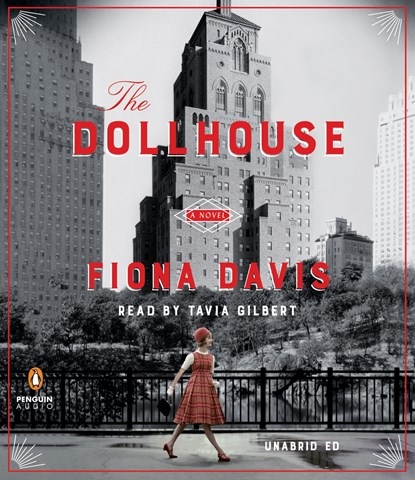 New York City's famed Barbizon Hotel is the scene of two plots, set more than 60 years apart, about women freeing themselves from the expectations of others. This audiobook is an excellent example of how a skillful narrator can improve a relatively pedestrian story by infusing its characters with warmth, distinct and distinctive voices, and just enough drama in their conversations to make the audience feel fully present. Tavia Gilbert's capacity to create and maintain the voices of men and women from multiple cultures--some of whom appear in both plots--thus, at different ages--brings the action to life. When the storylines converge, Gilbert makes us glad we stayed with the contemporary and immature reporter long enough for her to plumb the secrets of the failed secretarial student and the hotel maid whose lives changed forever in 1952. F.M.R.G. © AudioFile 2016, Portland, Maine [Published: AUGUST 2016]