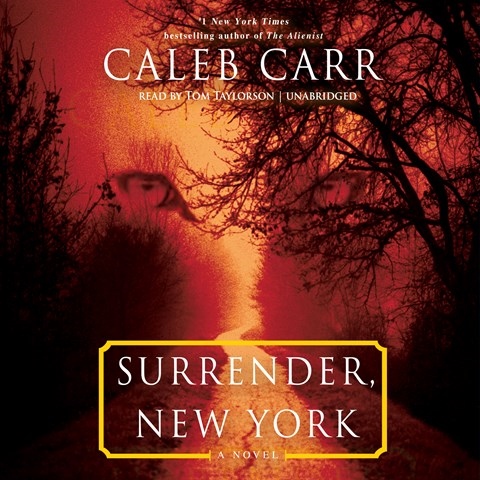 Narrator Tom Taylorson mirrors the tone of intelligence that characterizes the two main characters in this moving novel. He flawlessly reflects the horror in Carr's depictions of the murders of "throwaway" children and the impact of those murders on investigators Trajan Jones and Michael Li. Taylorson's resonant inflections and impeccable pacing make this a whodunit reflecting the best of Arthur Conan Doyle. Taylorson lets dramatic urgency enter his performances of Carr's characters, particularly Lucas, the young and naïve criminologist-in-training. Taylorson's delivery quickens and becomes more dramatic as the trio comes closer to the killer while fighting resistance by those who would move heaven and earth to prevent an arrest. R.O. Winner of AudioFile Earphones Award © AudioFile 2016, Portland, Maine [Published: SEPTEMBER 2016]