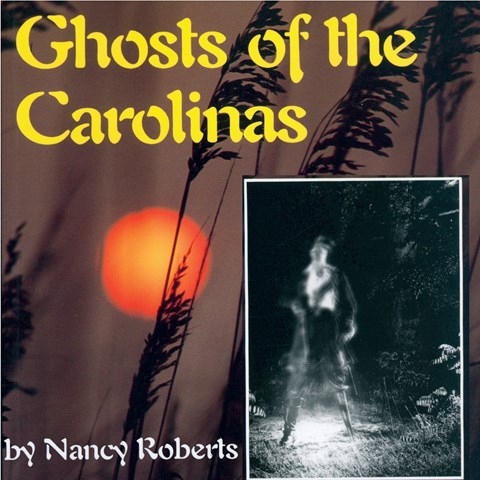 GHOSTS OF THE CAROLINAS

Narrator Barbara Creel-Benjamin's warm, believable delivery is perfect for these stories, based on actual events. Creel-Benjamin deftly builds tension in "City of Death." There's a rumor among the slaves of Wilmington that something nameless and faceless is carrying death. No one more calmly denies this than Dr. Dixon--that is, until he's called to the bedside of the daughter of a desperate-sounding man. In "Swamp Girl," Creel-Benjamin's homey voice describes the Spanish moss and night sounds as a young woman going to see her sick mother hitches a ride with the Tiptons, who are shocked when she suddenly vanishes. Mr. Tipton resolutely goes to the address where she was to be dropped off, and a shocking revelation occurs. S.G.B. © AudioFile 2017, Portland, Maine [Published: FEBRUARY 2017]