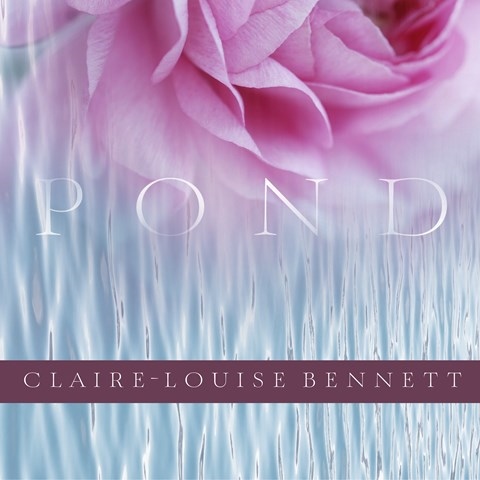 This unconventional audiobook challenges the listener to be open, inquisitive, and patient. While Lucy Rayner's narration is lovely in its oddly engaging detachment, the novel itself lacks a traditional linear plot. Instead, one must be content to immerse oneself in a series of loosely connected stories about an unnamed narrator whose untethered thoughts meander from observations to inspirations to regrets. Rayner's performance creates a solitary personality: a sometimes accessible and likable narrator and sometimes inscrutable and unknowable one. Adding more of a pause between the stories would aid the listener; as is, the brisk delivery adds to the sense of stream-of-consciousness flow. Rayner's adept vocal performance and Bennett's intriguing prose make for an interesting listen for dedicated listeners. L.B.F. © AudioFile 2016, Portland, Maine [Published: AUGUST 2016]