Home»Reviews»LEARNING TO SWEAR IN AMERICA 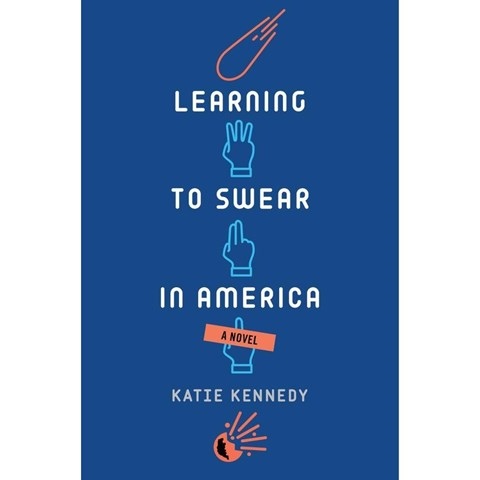 LEARNING TO SWEAR IN AMERICA

Narrator Aaron Landon makes three facets of Yuri Strelnikov fully believable. Yuri is a 17-year-old Ph.D. newly arrived in the U.S. from Russia. Landon’s Russian accent portrays a boy fluent in English, but faltering in its intricacies. Landon also expresses Yuri’s cockiness that he can aid NASA scientists in preventing an asteroid collision with Earth. And Landon communicates Yuri’s social awkwardness and longing for kissing and other American indulgences. Soon Landon gives an equally convincing picture of Dovie, a quirky, artistic girl who challenges Yuri’s intelligence and emotions. Landon captures their electric, witty dialogue, setting the course for a tense yet humorous story as Yuri struggles with saving the world and falling in love. Landon is as gifted at developing minor characters as he is at satisfying science, romance, and humor lovers. S.W. Winner of AudioFile Earphones Award © AudioFile 2016, Portland, Maine [Published: SEPTEMBER 2016]