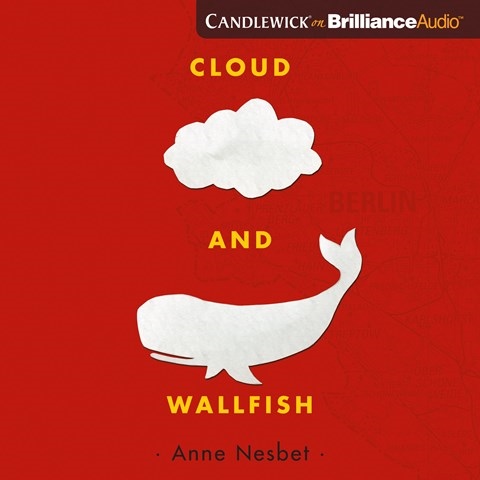 by Anne Nesbet | Read by Will Ropp

When 11-year-old Noah's parents suddenly take him out of his Virginia school for a six-month trip to East Berlin, he enters a life of subterfuge and a longing to understand the mysterious demands of the adults around him. It's 1989, and the story spans the era of the Berlin Wall's collapse. Narrator Will Ropp handles Noah's severe stutter in a manner that contributes to his identity but doesn't intrude on the narrative's accessibility. Ropp creates pleasing youthful voices both for Noah and his new friend Claudia, although not all of his German pronunciations sound quite as natural. The factual details following each chapter work well in audio, making this a good choice for young listeners of historical fiction. F.M.R.G. © AudioFile 2016, Portland, Maine [Published: OCTOBER 2016]