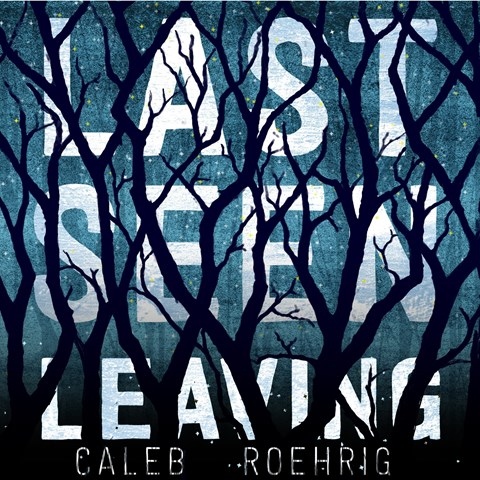 Narrator Josh Hurley flawlessly depicts the appealing characters in this YA novel, a combination of mystery, romance, and coming-of-age elements. When sophomore Flynn comes home from school to find the police waiting to question him about his girlfriend, January, he's shocked to learn that she's missing. Hurley's Flynn sounds just like a teen telling the listener his story. His sincerity is fully believable as he reveals that his sweetly innocent relationship with January mainly involves trying to help her with her unhappy family life. (All her mother and stepfather care about is winning a political election.) Equally moving is hearing Flynn slowly accept that he's gay. Hurley's narration is spot-on, moving from light and funny to suspenseful and chilling as Flynn learns what happened to January, whom he truly loves. S.G.B. © AudioFile 2016, Portland, Maine [Published: OCTOBER 2016]