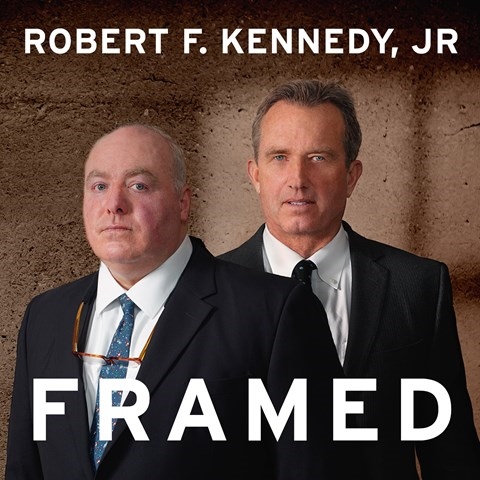 In 1975, 15-year-old Martha Moxley was brutally murdered near her own home. She lived in an upscale Greenwich, Connecticut, neighborhood, a neighbor of Kennedy cousin Michael Skakel, also 15 at the time. Twenty-seven years later, the State of Connecticut charged Skakel with her murder. Narrator Peter Berkrot makes us believe that what he's going to say is really important. Our ears prick up. We are attentive. Berkrot tells Robert F. Kennedy, Jr.'s, terrible-but-true story of the railroading of Skakel for Moxley's killing. Berkrot gives Kennedy's impeccable research the gravitas it deserves. He outlines the media frenzy during the trial as well as the facts that there was no physical evidence linking Skakel to the crime and that there were favors exchanged for phony confessions. Berkrot delivers this fascinating account of an innocent man trapped in a corrupt judicial system. S.J.H. © AudioFile 2016, Portland, Maine [Published: SEPTEMBER 2016]