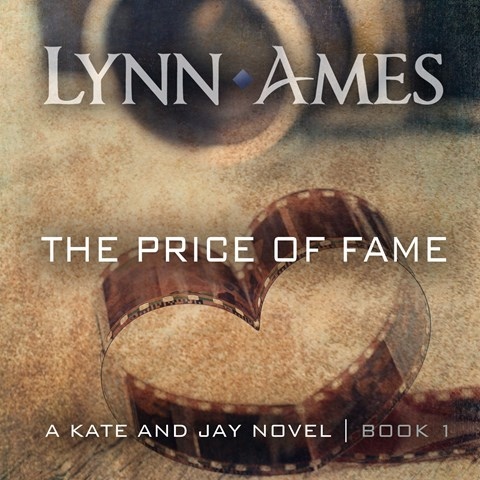 THE PRICE OF FAME

Ames, much feted for her lesbian mysteries and romances, adds another to her record of successful storytelling. Narrator Emily Beresford provides a fully voiced performance of the two featured women. Kate and Jay first met during a skiing accident when Jay was in college. Now, a few years later, they're meeting again as Kate, a TV journalist, reports live from a state capitol bombing. The crush Jay felt that first time is still much alive, and Kate, happily, is feeling romantic now, too. Beresford effectively differentiates the two principals, as well as the wide range of secondary characters, by varying pitch and tone. Her pacing fits each scene, whether one of tenderness or camera-rolling chaos during news reporting. The first of a series, this audiobook, and its team of Kate and Jay, should find a welcome audience. F.M.R.G. © AudioFile 2017, Portland, Maine [Published: FEBRUARY 2017]