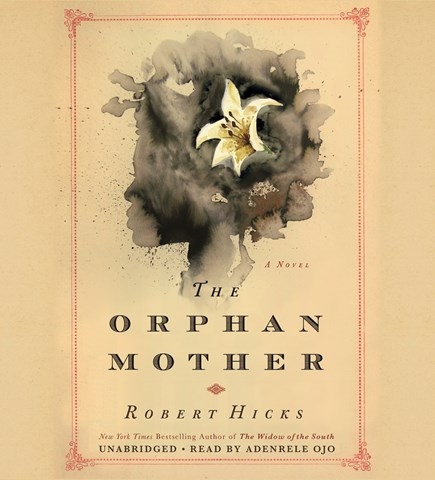 The heartbreaking story of former slave and midwife Mariah Reddick is intelligently presented by narrator Adenrele Ojo. Mariah navigates the shifting relationships between Southern owners and former slaves during the the Reconstruction era. Ojo reflects Mariah's joy at her newly won freedom and the fear and horror she suffers as her only son exercises those new rights. A tone of regret and anger creep into Ojo's voice as Mariah seeks justice. Tenderly portrayed by Ojo, a chaste romance between Mariah and a sniper seeking redemption elevates this potential potboiler into an effective historical novel. Fans of Hicks's bestselling WIDOW OF THE SOUTH will find some of the same characters here, now accepting new roles as the South changes. R.O. Winner of AudioFile Earphones Award © AudioFile 2016, Portland, Maine [Published: NOVEMBER 2016]