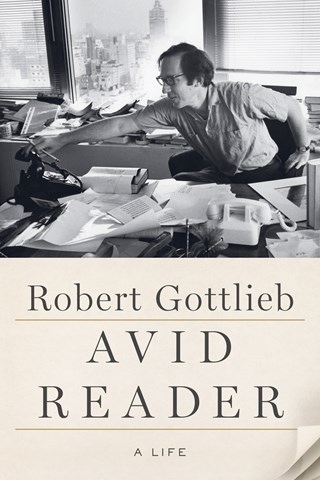 Robert Gottlieb, legendary editor, graceful writer, and world-class balletomane, can add “wonderful narrator” to his resumé. His warm, slightly sanded voice and cheerful delivery make him an absolutely charming audio companion and the best possible performer of his own memoir, since he knows how all the characters speak, plus exactly what the author meant by each sentence. Gottlieb has edited Joseph Heller, Robert Caro, John Cheever, Katharine Hepburn, Nora Ephron, Toni Morrison, Bill Clinton, and scores more, and formed lifelong friendships with most, it seems. His stint as the editor of THE NEW YORKER is a fascinating chapter, and his life in the world of ballet is another. This is a treasure trove for lovers of literary and performing arts in the American Century. B.G. © AudioFile 2016, Portland, Maine [Published: OCTOBER 2016]