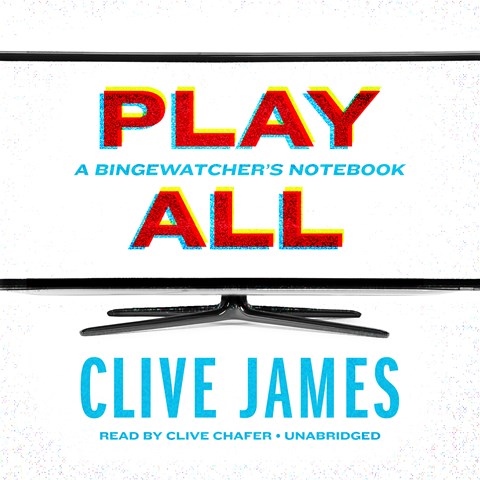 PLAY ALL A Bingewatcher's Notebook

Binge-watching is a 21st-century pastime. It seems everyone's doing it, including noted TV critic and author Clive James. In response to having been diagnosed with cancer, James spends his time binge-watching TV shows new and old. Clive Chafer narrates James's commentary. In particular, Chafer matter-of-factly explains James's ranking system for various series--from "The Sopranos" to "Game of Thrones." As James makes dry quips on each of the boxed sets he's completed, his humor is not lost on the listener, due to Chafer's stellar performance. Binge-watching may be a common recreation in today's world, but James's explorations of the phenomenon and Chafer's cultured British accent bring this discussion of it to a higher level. A.G.M. © AudioFile 2016, Portland, Maine [Published: NOVEMBER 2016]