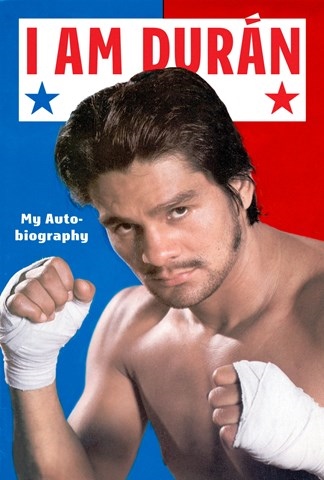 I AM DURAN My Autobiography

Boxer Roberto Duran, who won titles at several weight classes, enjoyed a long career, which was marred by the infamous “No Mas” fight with Sugar Ray Leonard. Henry Leyva provides an animated narration to detail Duran’s ascent to the ring from the streets of Panama. Leyva takes on an incredulous tone for much of the audiobook, and it’s perfectly appropriate for the life of the fighter, who alternates between being too gullible and too impulsive. The fight scenes are more action based than technical, so the unfamiliar listener won’t be lost. Duran’s honesty is refreshing, especially about his constant battles to make weight. Leyva puts listeners at the center of the action. M.B. © AudioFile 2017, Portland, Maine [Published: FEBRUARY 2017]