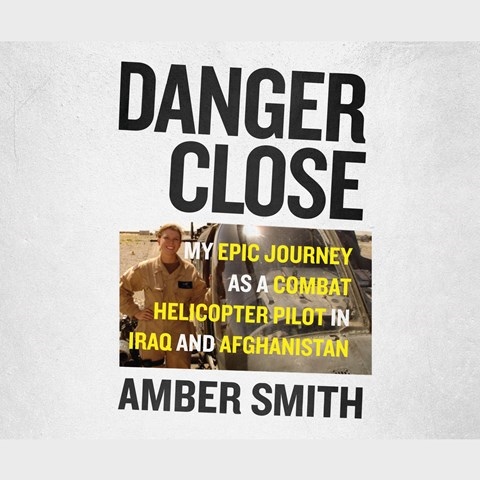 In a clear voice and confident tone, Rachel Fulginiti narrates the memoir of Amber Smith, a former Army helicopter pilot. Smith recounts her transition from raw recruit in boot camp to her tours of duty in both Iraq and Afghanistan. In between come accounts of officer candidate school and flight training. As a soldier, she learned to "embrace the suck" and "earned her spurs" as a member of the 2nd Squadron of the 17th Cavalry Regiment. Fulginiti's earnest delivery moves easily through the text. Her alto voice is clear and somewhat understated, but still subtly expressive. Her narration works well with the author's often wry sense of humor. While maintaining a professional style, her performance has an informal, approachable quality that is very engaging. M.T.F. © AudioFile 2017, Portland, Maine [Published: FEBRUARY 2017]