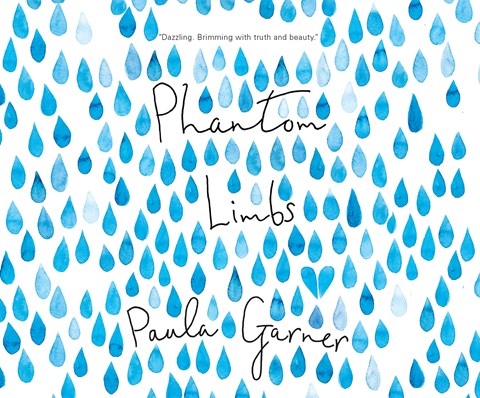 Narrator Nicholas Mondelli portrays Otis, a 16-year-old swimmer who is grappling with the repercussions of his younger brother's accidental death years before. Mondelli gives a sensitive, expressive performance. He captures Otis's thoughts as his moods swing through frustration, confusion, affection, and grief while he tries to manage his relationship with his emotionally battered best friend, Dara, and cope with the unexpected reappearance of his former girlfriend. Mondelli uses subtle changes in tone for the characters, making it clear who is speaking while keeping listeners solidly in Otis's perspective. Moments of humor balance out sadness in this debut, which will leave listeners looking forward to Garner's next book. A.F. © AudioFile 2016, Portland, Maine [Published: DECEMBER 2016]