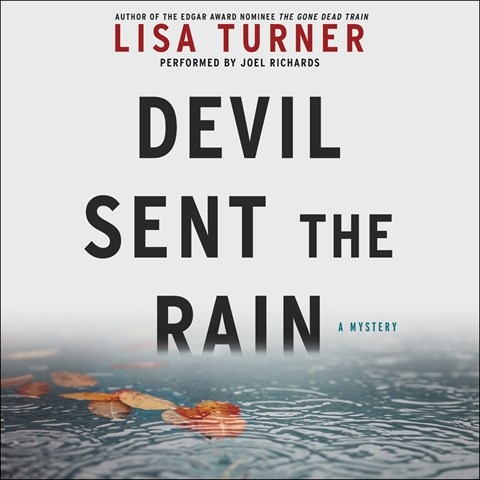 Joel Richards falls short in his spirited narration of this installment in the popular Billy Able series. He delivers a clear presentation, he uses pace and pitch to convey drama and keep the text moving, and his conversational tone for the main character pulls the listener into the action. But his attempts at accents and voices for differentiation are insufficient, given the large cast filled with Southern stereotypes. Listeners will also be challenged by a plot featuring convoluted relationships and incidents into which the author tries to weave an ambitious array of social and cultural topics. Lisa Turner's fans, and mystery fans in general, may have a better experience with the print version. M.O.B. © AudioFile 2016, Portland, Maine [Published: DECEMBER 2016]