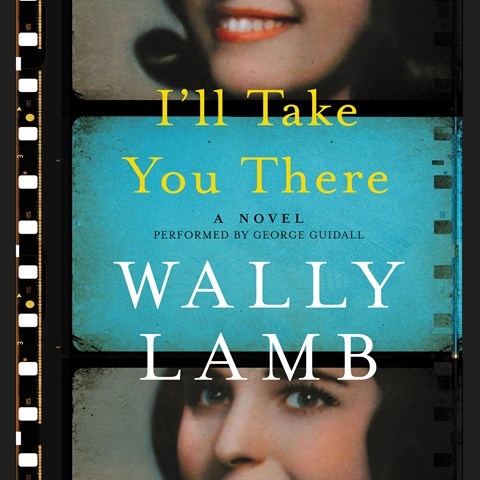 I'LL TAKE YOU THERE

This glowing fictional tribute to the evolution of American feminism is deftly aided by narrator George Guidall. A midlife crisis for film scholar Felix means it's time to take a look at the turning points of his life. He's guided by former trailblazing film director Lois Weber and a magical movie screen as he reviews the influential women in his past. Guidall's talented portrayals of complicated and dramatic characters provide listeners with an entertaining guide to feminism in this fascinating fantasy. Guidall shines in his portrayals of a wide range of women as the seemingly random events of Felix's life coalesce into a heartfelt observation of the struggles and triumphs of the women who mean so much to him. R.O. © AudioFile 2016, Portland, Maine [Published: DECEMBER 2016]