Home»Reviews»IN THE MOUNTAINS OF MADNESS 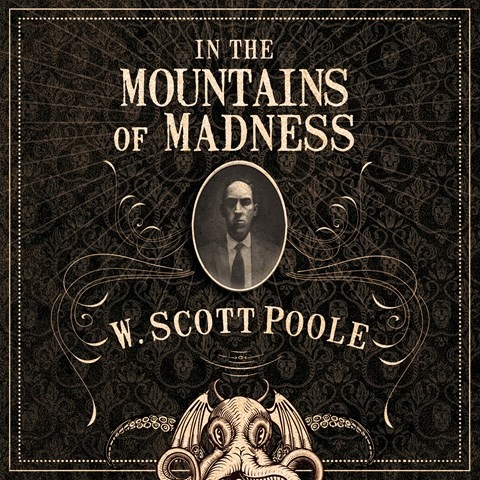 IN THE MOUNTAINS OF MADNESS The Life, Death, and Extraordinary Afterlife of H.P. Lovecraft

Narrator Tim Campbell presents this account of all things Lovecraft with Poole's sense of pride, discovery, and fan ownership. Having found alien horror in the dark woods of his beloved New England and rank terror in the ancient cities of his vivid and singular imagination, Lovecraft died at age 46, close to penniless and all but unknown except to the most loyal readers of 1920s pulp fiction. But by the 1970s, Lovecraft had come to be considered one of the most influential fantasy and science fiction writers of the twentieth century. Campbell sounds ready to defend Lovecraft against all doubters. And since the macabre, pulp horror, and graphic novels, as well as role-playing games, based on Lovecraft's works have turned into a multi-billion-dollar industry, perhaps this audiobook doesn't overstate its case. B.P. © AudioFile 2017, Portland, Maine [Published: MARCH 2017]