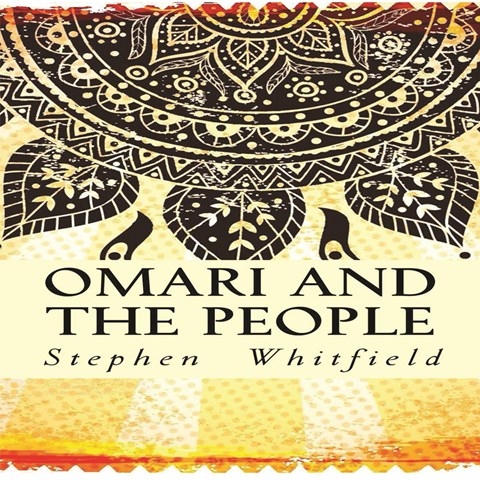 OMARI AND THE PEOPLE

Like Robin Hood, the Phantom Thief, Omari, robs from the wealthy and gives to the poor. But he’s changed when flames engulf his City on the Sea of Providence, somewhere in Arabia. Curt Simmons has a great baritone voice with a charming timbre. He adds a subtle Middle Eastern accent to his narration of this atmospheric action-adventure. Besides Omari, the magical tale is peopled by many strong, complex women, including enigmatic Umal, a decrepit and crazed old woman of the streets, and independent Saba, as well as other well-developed characters who are part of a caravan on a journey of healing and forgiveness. Simmons's multilayered presentation adds to the characters' development, and his storytelling skills are reminiscent of a kindly grandfather’s. This is a story of the hero’s journey, and Simmons’s soothing, professional narration adds to its sense of grandeur. S.C.A. Winner of AudioFile Earphones Award © AudioFile 2016, Portland, Maine [Published: NOVEMBER 2016]