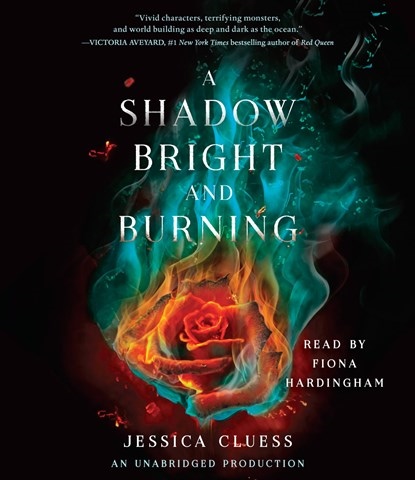 Fiona Hardingham's brusque, chameleon-like narration is a gift to this sweeping magical adventure. Young sorcerer Henrietta Howell must enhance her developing magical skills in order to defend England in a war against horrifying ancient creatures bent on destruction. Cluess's world of monsters, politics, and magically inclined beasts and humans, all described in enchanting prose, is a whirlwind of activity. Hardingham's pacing and characterizations carry listeners through the turmoil with ease. This is a wild coming-of-age tale, as funny as it is harrowing, and Cluess and Hardingham deliver high-action, powerfully charged history, and a strong, smart female protagonist. The first in the Kingdom on Fire series, the production is a spectacular match for fans of fantasy and the supernatural. K.S.B. © AudioFile 2016, Portland, Maine [Published: OCTOBER 2016]