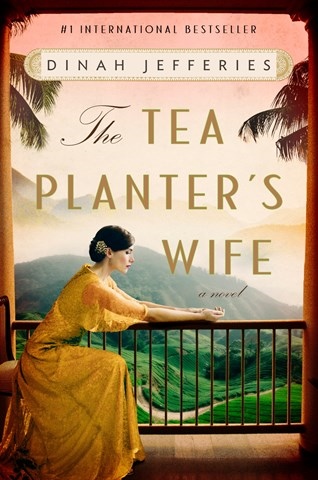 Narrator Avita Jay's performance emphasizes the roller-coaster emotions in this story of family secrets, race, and privilege, set in 1920s Ceylon. When young Gwen joins her new husband to help run his tea plantation, she is confronted with the realities of colonialism and the vast divide between the British and the local Sinhalese. Jay's facility with Indian accents provides a strong foundation for her portrayals of the house servants and the other Southeast Asians Gwen meets in her adopted country. Jay is less proficient in rendering the New York City accent of one of Gwen's nemeses. The meandering plot of this audiobook takes a melodramatic turn--augmented by Jay's stagey narration--when Gwen makes an agonizing decision she must hide from the world. C.B.L. © AudioFile 2016, Portland, Maine [Published: OCTOBER 2016]