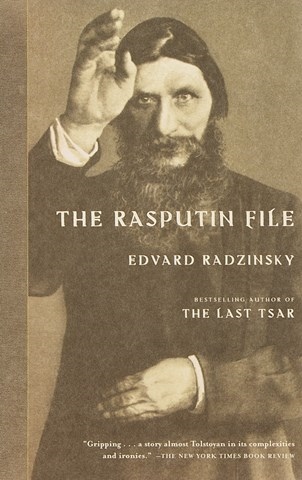 With his fluid baritone, Edoardo Ballerini gives a splendid reading of this work by Russian playwright Radzinsky. Adding to his previous works on Stalin, Czars Alexander II and Nicholas II, and an earlier work on Rasputin, Radzinsky uses information from a report of the Provisional Government of 1917 to portray the life of the mystic Rasputin in great depth. We see his daily life as well as a detailed account of his murder. Ballerini gives this translation an expressive, sometimes spritely, reading. He executes the narrative and the quotations in the same voice and is adroit with foreign languages, including Russian, though he sometimes gives names a somewhat British rather than purely Russian pronunciation. This production is a satisfying listening experience for those who love history. M.T.F. © AudioFile 2017, Portland, Maine [Published: APRIL 2017]