Home»Reviews»THE PICK, THE SPADE AND THE CROW 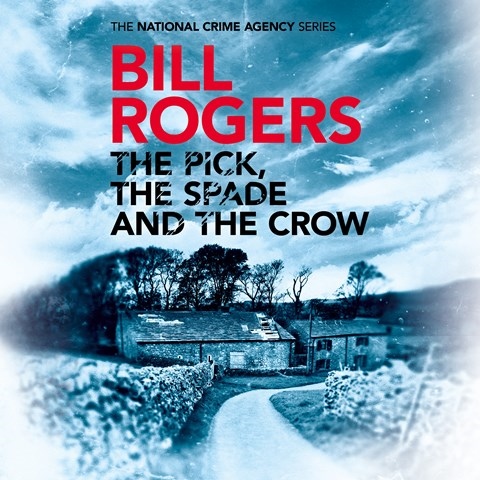 THE PICK, THE SPADE AND THE CROW National Crime Agency, Book 1

At first, narrator Anne Flosnik's whispery voice seems too light to carry the dark tale of grisly murders featured in the inaugural title of Rogers's crime series. Flosnik, however, uses her talents with tone and pitch to successfully develop both the vulnerable and the gritty aspects of the characters. The plot is heavy with detail as Rogers spins an intriguing story of murders old and new, and weaves in enough backstory to give his fresh faces a solid foundation. Flosnik's smart pacing keeps the story from bogging down, and her agreeable accents simplify character identification. This effective pairing of an accomplished author with a skillful narrator gives this recent addition to British crime fiction a promising start. M.O.B. © AudioFile 2016, Portland, Maine [Published: DECEMBER 2016]