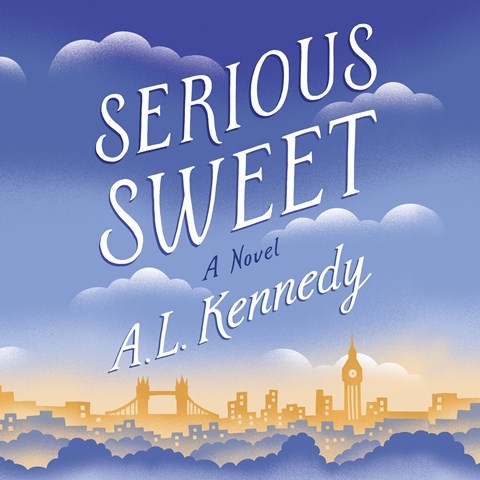 The beauty in Kennedy's story lies in its detail, and narrator Simon Mattacks captures each layer of nuance and flash of insight beautifully in his engaging performance. With smooth shifts in tone, accent, and volume, he switches between the perspectives of Jon Sigurdsson, an aging civil servant on the run after leaking government secrets, and Meg Williams, a bankrupt accountant who observes the city bustling around her even as she feels ready to crumble. As the entire story unfolds over a single day in London, Mattacks captures the characters' moments of salvation and connection, which seem to make time stand still. Author and narrator craft an immersive, moving story that listeners will savor. B.E.K. © AudioFile 2016, Portland, Maine [Published: DECEMBER 2016]