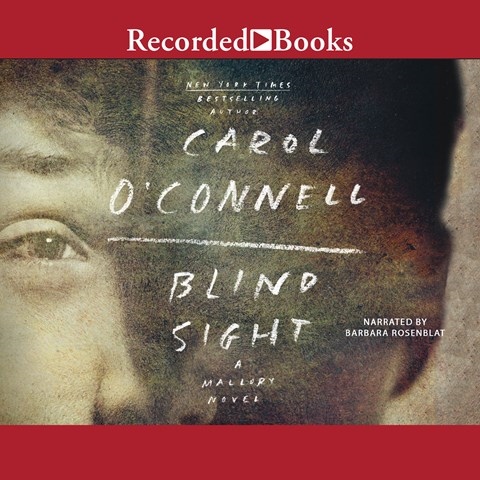 O'Connell sets up a compelling storyline, and narrator Barbara Rosenblat draws listeners in, keeping them hooked from her very first words. NYPD Special Crimes Unit detective Kathy Mallory, a no-nonsense woman who appears cold and occasionally twisted, investigates the kidnapping of a nun and a 12-year-old blind boy. Before the kidnappings, four bodies were dropped on the mayor's lawn at Gracie Mansion, their hearts having been surgically removed. Rosenblat makes each character identifiable and completely credible--from Mallory's partner, Riker, to the hit man, Iggy; from the nun, Angela, to the blind boy, Jonah. Distracting sounds of Rosenblat's swallowing and breathing aren't edited out and tend to be intrusive, but, otherwise, this well-plotted mystery and Rosenblat's top-notch performance are well worth hearing. S.J.H. © AudioFile 2017, Portland, Maine [Published: OCTOBER 2017]