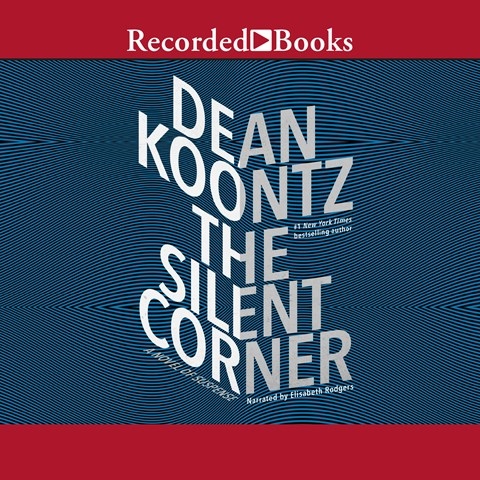 FBI agent Jane Hawk goes rogue to take on a shadow organization that may be responsible for the death of her husband and many others. Narrator Elisabeth Rodgers deftly portrays Jane as a grieving widow, fiercely protective mother, and dogged investigator. Early on, Rodgers exposes Jane's vulnerability and then smoothly switches gears to take on her steely resolve as the action ramps up. Rodgers also flexes her considerable vocal range to capture an eclectic supporting cast, though a few of her portrayals veer towards stereotypes. As Jane finds a surprising partner in the story's final act, Rodgers develops fantastic chemistry between the pair that listeners may wish had been explored earlier. If you're left wanting more, take heart: Jane Hawk is returning for at least two sequels. A.T.N. © AudioFile 2017, Portland, Maine [Published: JULY 2017]